SEOUL, Jan. 5 (UPI) -- Former South Korean President Kim Young-sam said Wednesday he will donate all of wealth, more than $4 million, upon his death.
"I'll give back all my property to society, including land on Geoje Island. I'll donate this house as well, and nothing will go to my children," Kim, 83, said when receiving a New Year's visit at his Seoul home from Ahn Sang-soo, chairman of the ruling Grand National Party, Yonhap reported.
Kim's aides said his house in Seoul and real estate on his native Geoje, an island off the southern coast, will be donated to his foundation, and his birthplace home will go to the city of Geoje.
Kim was president from 1993 to 1998. His total wealth is estimated at 5 billion won ($4.44 million).
Current President Lee Myung-bak gave away most of his 33.2 billion won ($26.2 million) in 2009.


- Posted using BlogPress from my iPhone

Save this QR code to access the Halawesna blog faster 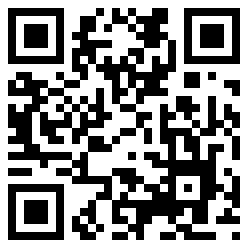